I have been loving all the ghoulish Halloween bakes spooking us all over the internet lately.  It has also been interesting to read the different opinions held throughout the U.K. about Halloween.  A lot of people saying they never celebrated it as children and that it is an American invention and another lot of people saying that they always celebrated it as children and it is traditional.

I personally reckon Halloween has evolved from the ancient Samhain festival, which was celebrated on All Hallows Eve by Celtic pagans.  This would explain why it is traditional only in those areas of the UK with Celtic traditions.

As regards the American influence, I think that probably Irish and Scottish settlers took the original idea with them to America, where it evolved and the updated version, if you will, is now finding its way back to our shores.  Whilst I’m all for the merging of ideas and cultures (and it is a darn sight easier to carve a pumpkin than a turnip), I do think it would be sad if guising became completely lost in the Trick or Treat takeover.  So, I hope you will indulge me in a little reminiscing about a traditional Halloween, as I knew it anyway!

As you know, I grew up in Northern Ireland.  Halloween was always a big event there with much planning, especially for us kids.

First thing was the scary costumes – none of this popping out to the supermarket to buy something pre-made. We were lucky if we got bought a mask. So, we’d spend weeks gathering random rubbish to make something – think a white sheet with holes cut for eyes, or lots of torn black bin bags stuck onto old jumpers, and you’ve got the idea.

We’d collect wood for weeks so we could have a big bonfire on the night. We dragged home fallen branches from the local woods, driftwood washed up on the beach in the early autumn storms and anything else we could get our hands on.

We’d get dressed up in our scary costumes for a few nights before Halloween and go round the houses guising, or Halloween rhyming. The idea was to gather some tasty goodies for the big night, or raise a bit of cash to buy our own, and this was accomplished by “taking a turn” as our grannies called it. The better your costume/ rhyme/ performance, the better the haul you came home with… 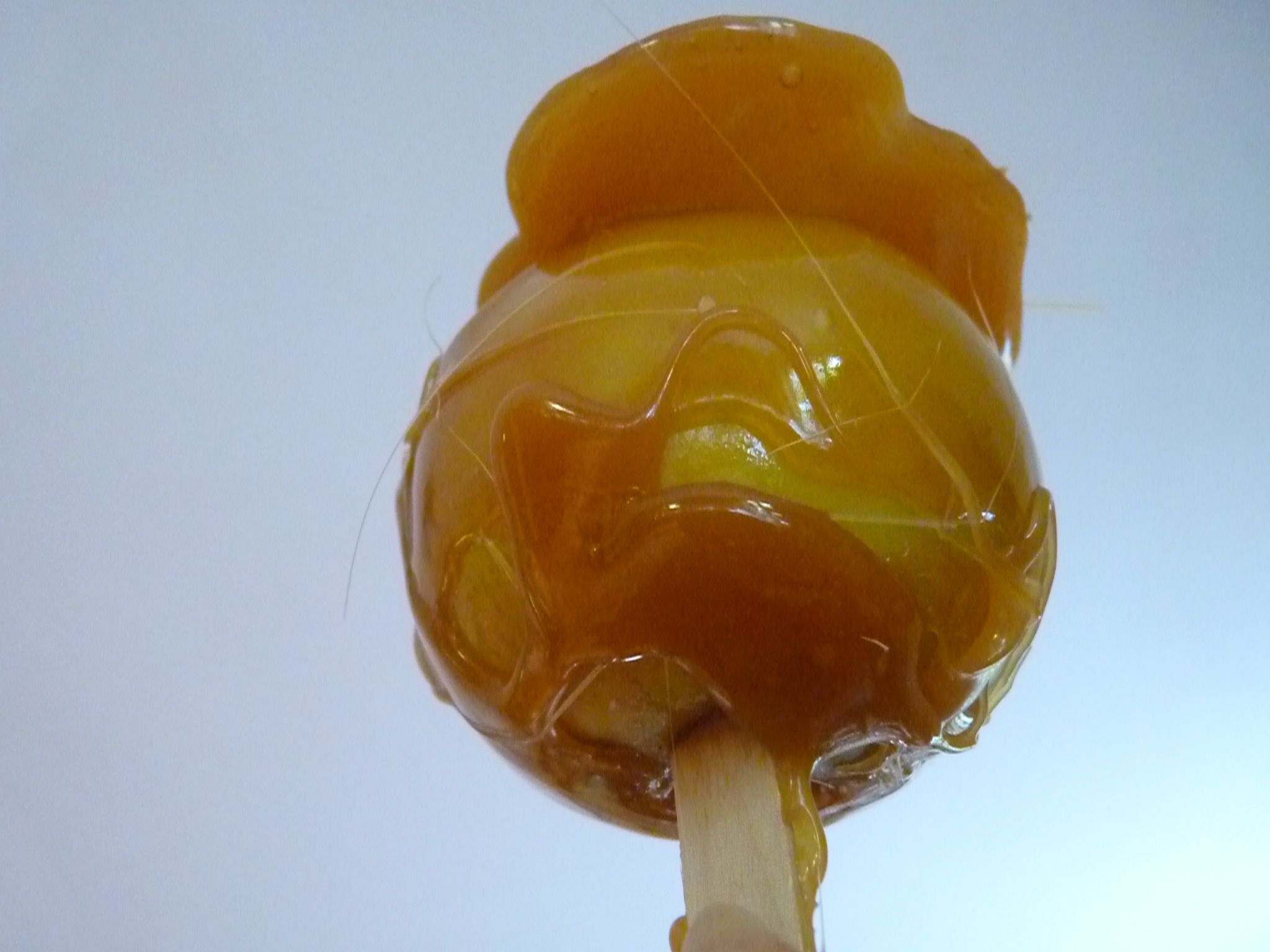 One of the traditional rhymes we often used was….

Halloween is coming, the goose is getting fat.

Please put a penny in the old man’s hat.

If you haven’t got a penny, a ha’penny will do.

If you haven’t got a ha’penny, God bless you and your old man too.

Then the big day would arrive. Oh the excitement! Much care was taken to build up the bonfire so it would stay stable and burn for hours. Parents were dispatched with our pennies to buy the obligatory sausages – Cookstown of course!

Pumpkins were not readily available at that point in time, so it was turnips that got carved – bloomin’ hard work, I can tell you!  That is one tradition I am happy has been Americanised!

Then we’d get all dressed up in our “scary” (rubbish) costumes and kill time until it was dark enough to light the bonfire. First off apple pie and we all hoped we would get the lucky slice which had some money or a ring hidden in it. Then apple dunking, with us and the kitchen getting totally soaked. Another favourite game in my house was jumping for marshmallows, which my mum had tied with thread from the kitchen ceiling – just high enough to be out of reach and which we had to eat without using hands. Then the joy of sparklers and writing our names in the air – oh to be so easily amused again!

Fireworks were an extra special treat as they were banned for many years in Northern Ireland because of “The Troubles”.  I can still remember the excitement when my dad bought a box of indoor fireworks!  Oh how I looked forward to them all week with mounting excitement!  What a damp squib – all I remember is some black ooze foaming all over the kitchen table!

Occasionally a parent who had recently been to the mainland would smuggle back some fireworks and we would have an illicit display in their back garden. This was always done quickly, in case the police turned up to confiscate them, so safety went out the window in place of speed. On one memorable occasion a Catherine Wheel wasn’t nailed properly to the wall and we all spent several minutes screaming and jumping over it as it whizzed around our ankles!

Then the main event – the lighting of that hallowed bonfire…

The scramble to find the best stick to skewer your sausage onto, to cook in the fire without cooking your hands. The glee of eating half-cooked burnt sausages…

(why did we enjoy them so much??) followed by toasted marshmallows 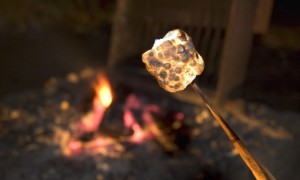 (easier to understand that) and several hours later, with our faces nicely toasted, fire-roasted potatoes.  Can you imagine kids nowadays being excited to eat a potato?!

P.S. I usually credit the sources of my photos but a lot of these have been hanging around my laptop for ages.  If any of the photos are yours and I haven’t  mentioned the source, I do apologise – please just let me know and I’d be happy to add your name!